Dedicated to you and your automobile since 1975 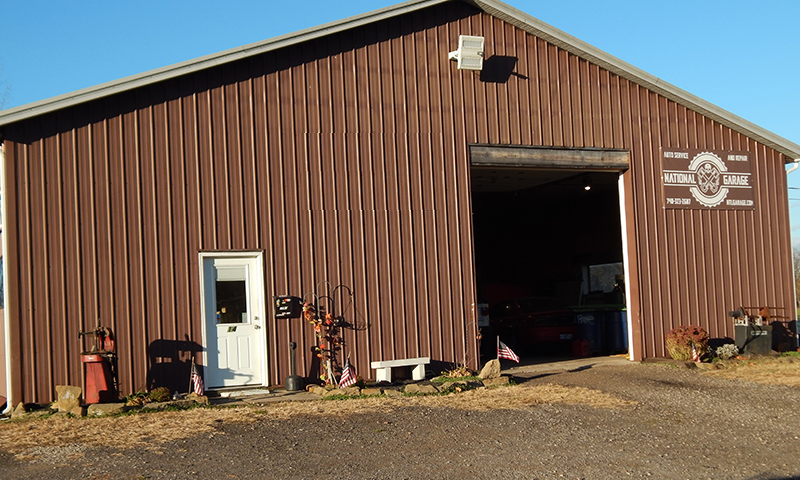 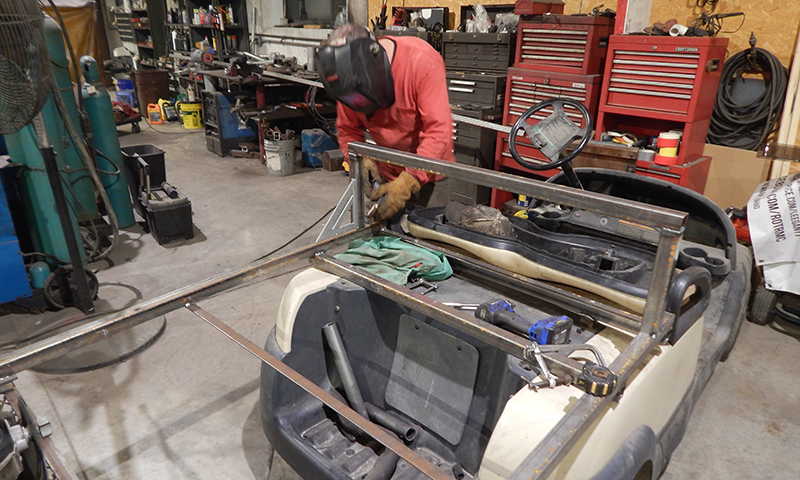 National garage was established in 1975 by John J. White in Newark, Ohio

His dedication and knowledge of automobiles quickly became noticed in the local area and began to spread throughout licking county. Within a few years, National garage became known as the go to place for automotive service and repair. His honesty and understanding of people, not just automobiles, did not go unnoticed. You knew when you took your vehicle there you were not just getting a mechanic but you were getting a friend as well.

In 1985, John branched his business into another called Mighty Muffler. In 1996, After 21 years, John retired  and closed the business after a very successful and fulfilling career.

Shortly after,  Mighty Muffler resurfaced under the ownership of his son Devon and his partner Sheri. Throughout the years in the exhaust business their reputation grew as a place you could take your vehicle and get treated honestly and fairly as John had done so many years before.The one thing they kept hearing from their customers was that they could not find an automotive repair shop that really cared about them or their vehicles. Devon and Sheri had been pondering the idea of reopening National Garage for many years and after listening to their customers they decided it was something they needed to do. In October, 2020 they did exactly that and are pleased to announce the re-opening of Nation Garage.

Dedicated to you and all of your automotive needs because we care. 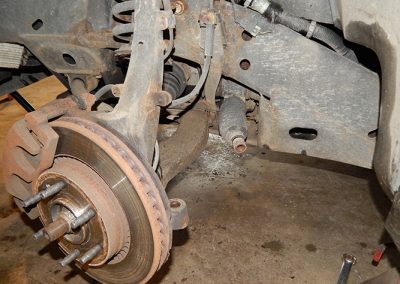 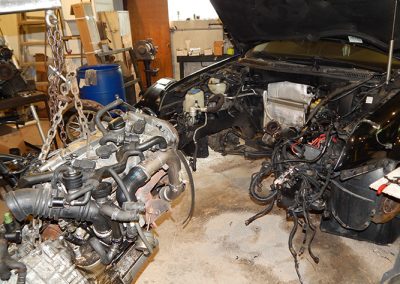 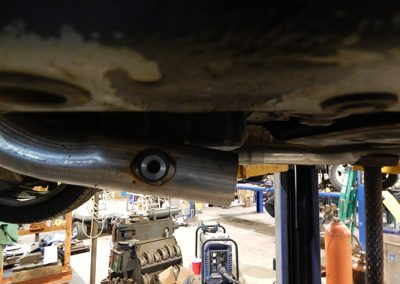 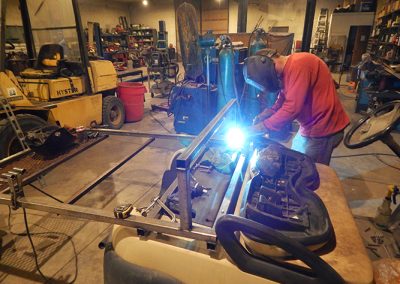 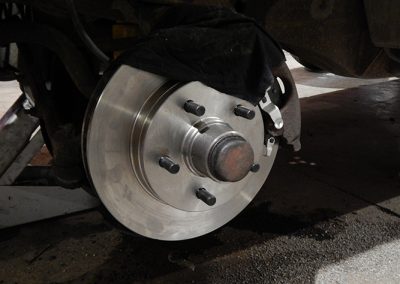 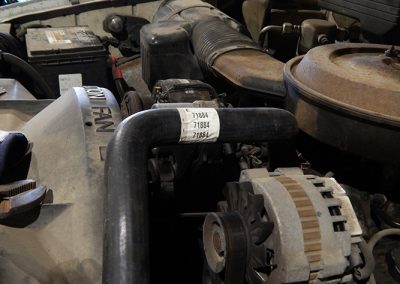 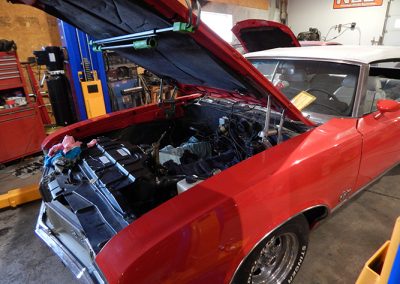 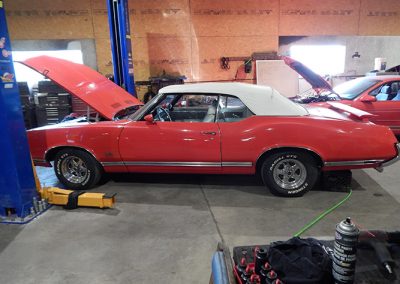 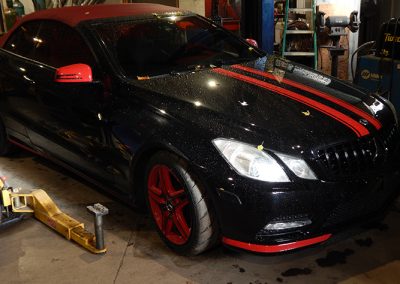 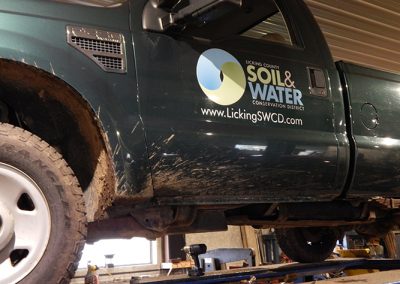 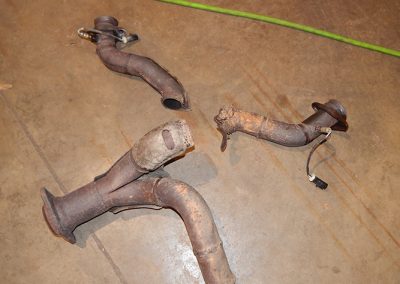 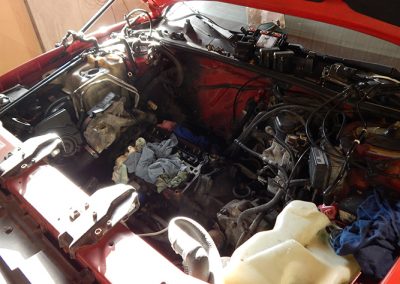 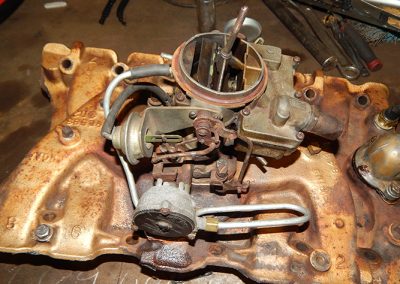 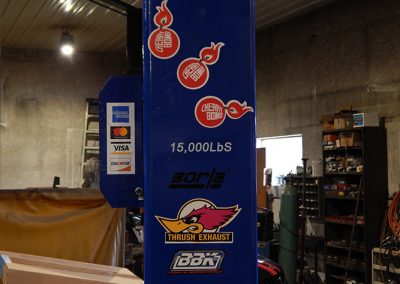 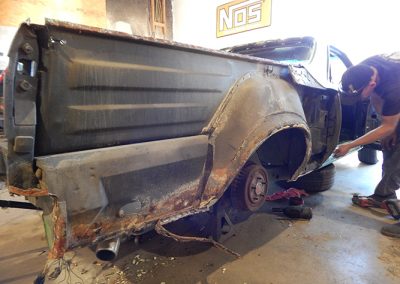 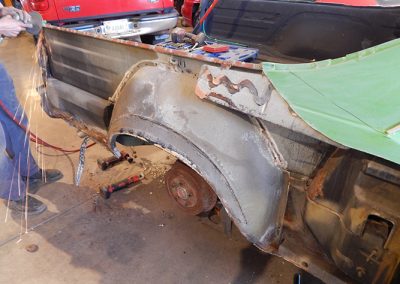 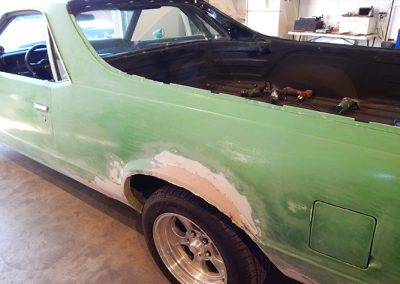 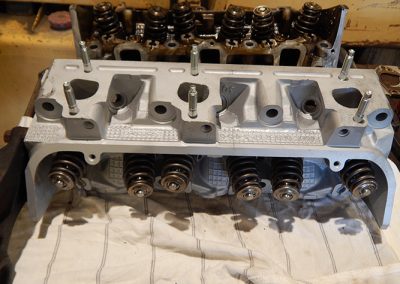 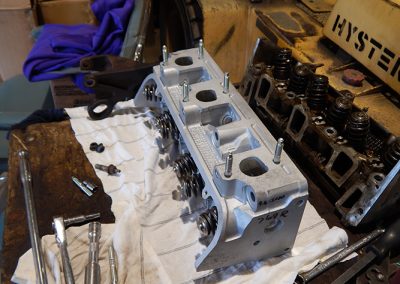 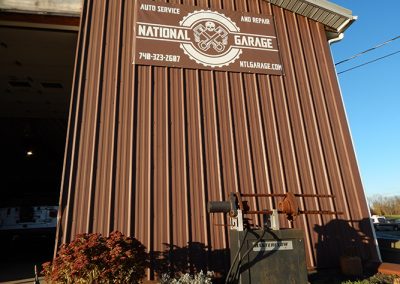 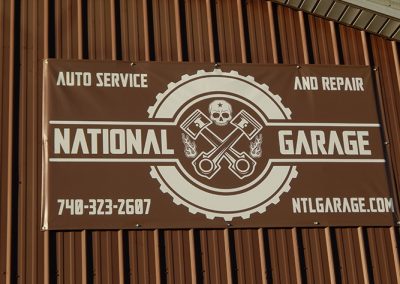 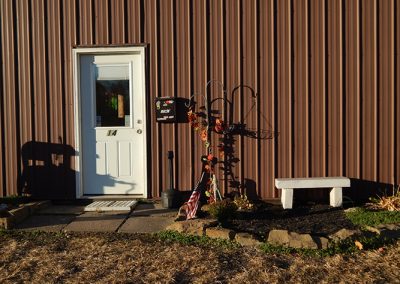 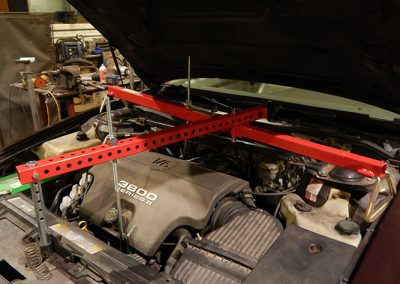 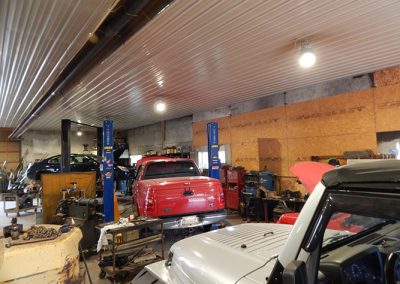 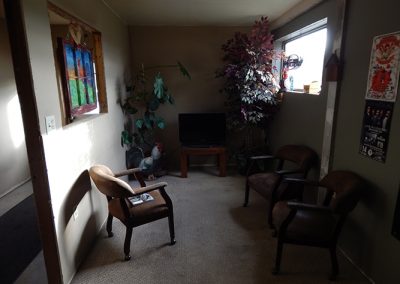